Dementia is a term used to define symptoms that lead to a person’s memory loss and the ability to perform, think, work, remember reasoning, language, and behavior in society. It later affects essential brain parts, such as the entorhinal cortex and hippocampus—both of these parts of the brain help in performing our daily activities. Hence, weakening these brain parts affects the person’s everyday life. 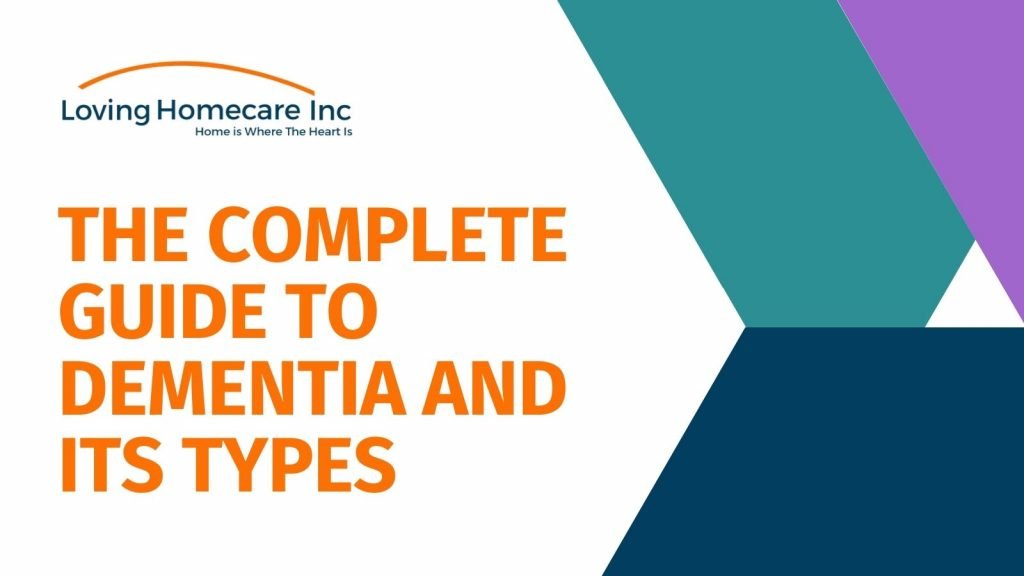 How dementia could affect your daily life?

Dementia can affect your daily work and life big time. It involves little things at the early stages, such as being unable to make your bed or having trouble doing your laces. Moreover, having difficulty recognizing the names of your close friends and family members can be pretty astonishing and troublesome for a person with dementia which can cause insomnia and anxiety, leading to depression.

So it’s better to seek medical help when you notice these early minor signs of dementia. If you are an adult living all on your own and see such changes in your personality, waste no time telling a friend or a family member. So, they arrange a personal home care assistant for you.

What are the different types of dementia?

Listed below are the different kinds of dementia. Alzheimer’s is the most common type of dementia, and there’s a 60 to 80 percent chance that a dementia patient has Alzheimer’s disease.

Most people think of dementia as Alzheimer’s.

Alzheimer’s is the most common type of dementia. Its symptoms include memory loss, trouble identifying familiar things, and forgetting the names of close family members or friends. Like most dementia types, it also has stages; and if not controlled by medicines, it can deteriorate. This type of dementia can be inherited, and family history can significantly cause this disease.

The following examples may help in identifying Alzheimer’s disease at an early stage,

This type of dementia cannot be cured, but it can stop it from worsening. If another stroke occurs, it can worsen.

The following examples help in identifying vascular dementia at an early stage,

The person with Frontotemporal dementia has established damage in brain cells, resulting in difficulty speaking and judging, etc. The person with this disorder may sometimes burst out with emotions and nasty words to lose control. 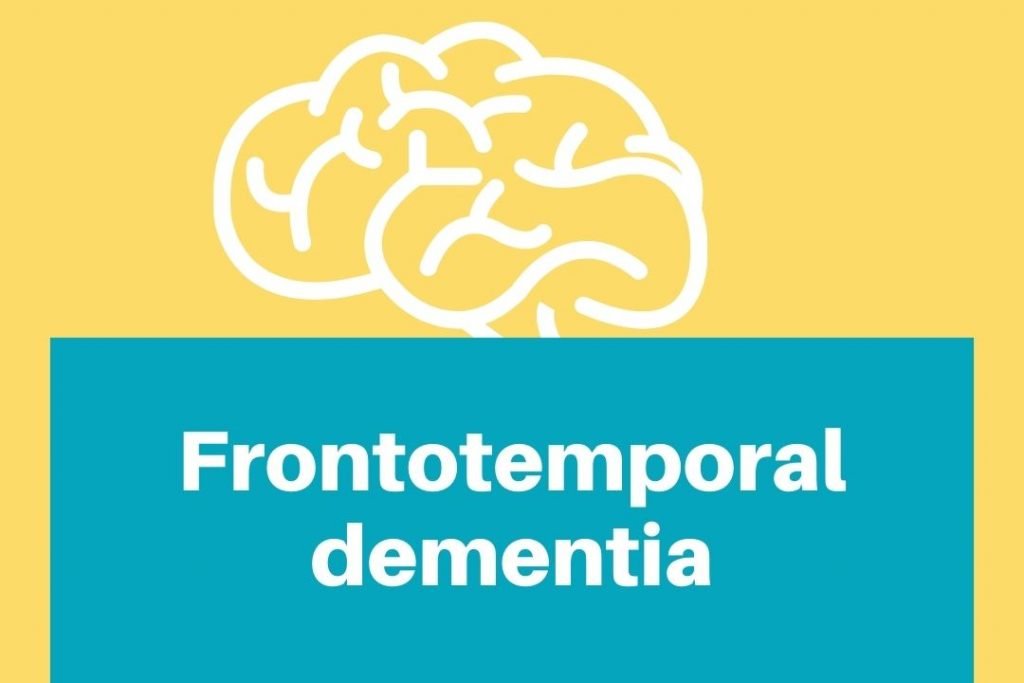 The following examples help in identifying frontotemporal dementia at an early stage,

Like a vascular disease, Huntington’s disease also becomes a cause of dementia, resulting from family history. It is inherited from a close family member and shows symptoms right after your 20s.

People with Huntington’s disease get the same symptoms as other dementia;

Lewy body dementia happens when very unusual protein deposits into the brain. These proteins are microscopic and cannot be seen by the naked eye. This abnormal procedure disrupts natural brain activities such as memory loss, slowing down everyday activities, and much more. 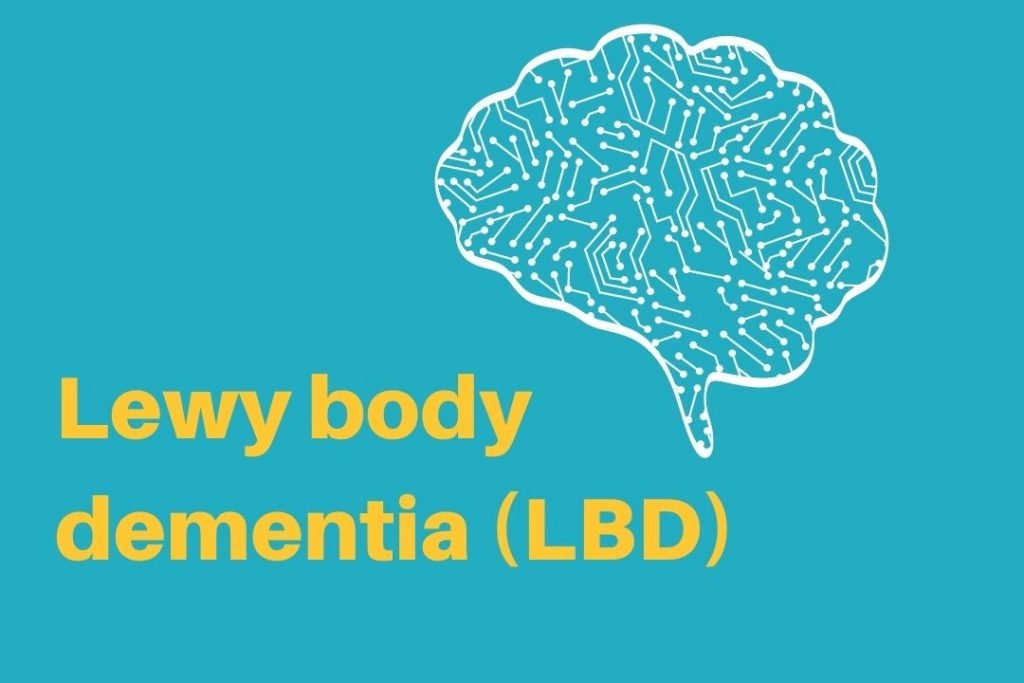 Following activities can help identify LBD at an early stage,

This type of dementia is a combination of two or more diseases, generally Alzheimer’s and vascular dementia.

Mixed dementia is found mainly in people over 70 – 80 as they have suffered a stroke and usually have high blood pressure, etc. They have the same symptoms as seen in Alzheimer’s and vascular diseases.

Scientists have found more diseases that cause dementia or symptoms similar to dementia. These include

As seen above, it is difficult to identify how many different types of dementia, some as many diseases and disorders that lead to dementia. Not every type of dementia can be cured, but everything becomes more manageable if dealt with love and care.

Is dementia an illness, disease, or disorder?

Dementia, also known as Major Neurocognitive Disorder (MND), is the deterioration of cognitive domains; information, perception; application; examination, combining; and assessment. Dementia is not a disease; somewhat a general term, a collection of some symptoms that affects a person’s memory. Dementia has Its types, and they vary in symptoms and severity; some contain hope of curability; however, others can be managed, and their deterioration process can be slowed down.

Experts define the disease as a disorder in the normal functioning of any organ. Specific causes and symptoms follow it. The disease is related to particular symptoms and reasoning.

As the word suggests, any part of the body’s disrupted functioning is called a disorder.

The syndrome is a set of different medical conditions and symptoms that may correlate and are often related to a disease or disorder.

Hence dementia is considered a syndrome, a collection of states, symptoms, and disorders.

Planning As Much As Possible

Finally, when preparing for life after a dementia diagnosis, it’s essential to plan as much as possible so your loved one will continue receiving high-quality care even if their condition changes quickly over time. Consider researching local respite options and adult day care centers that can provide short-term relief for family caregivers and ensure that your loved one receives professional care. At the same time, you take breaks from your role as a caregiver. Ultimately, being proactive about managing caregiving responsibilities will give you and your loved one peace of mind during this challenging process.

Dementia, in short, is a loss in Cognitive Functions and the ability to think, remember and reason about something. To prevent this, it is advised to take less red meat, alcohol, caffeine, butter, and fried and fast food.

Apart from this, people who lack vitamin D and B-17 are more likely to develop symptoms of dementia.

A dementia illness can be a scary thing. It can raise many questions and concerns and make you feel like you have no control over the situation. But it is important to remember that while there is no cure for dementia, there are treatments available that can help manage its symptoms. Providing specialized care for dementia disease is the best solution, as caregivers are well-trained to deal with patients.