Dementia is a progressive disease typically associated with the debilitating ability of the brain and its functions. It goes through various stages of progression, showing a whole host of symptoms. Some symptoms are generally associated with dementia. These are memory loss, communication difficulties, hallucinations, and loss of motor skills. However, not many people realize that dementia is a disease that is a culmination of various brain conditions. This includes brain conditions like Lewy body dementia, Alzheimer’s disease, and vascular dementia. 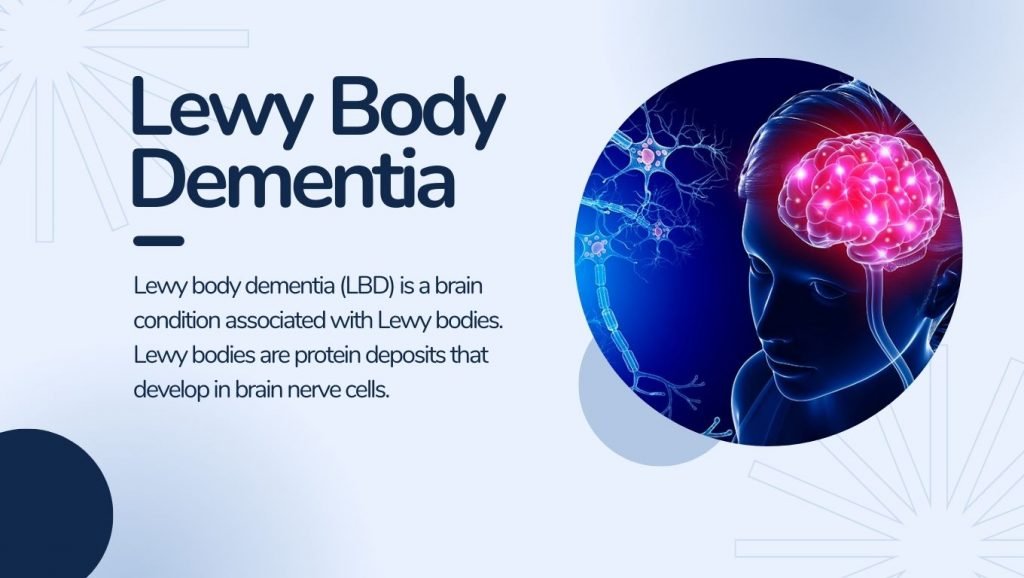 Without further delay, let’s dive in.

What is Lewy Body Dementia?

Lewy body dementia (LBD) is a brain condition associated with Lewy bodies. Lewy bodies are protein deposits that develop in brain nerve cells. The main component of these deposits is alpha-synuclein. These are accumulated in the regions of the brain that are associated with motor control, memory, and thinking. Abnormal amounts of these deposits can cause brain problems that lead to Lewy body dementia.

Typically, it is considered by medical experts as the third most common cause of dementia, after Alzheimer’s and vascular dementia. About 5-10% of dementia cases are diagnosed with Lewy body dementia. It is diagnosed in people that are typically over the age of 50.

Lewy bodies are associated with other brain conditions like Parkinson’s disease and DLB. This is why experts tend to believe that both these diseases are caused by the same underlying problem related to Lewy bodies. Even though they closely resemble each other, experts still recommend treating each of these dementia types as separate disorders. This is why we will discuss Lewy body dementia symptoms in particular next.

What are the symptoms of Lewy body dementia? 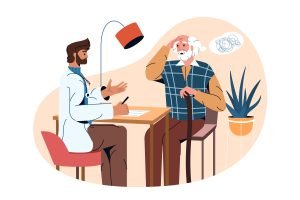 Visual hallucinations are generally one of the more early signs of Lewy body dementia. This means that they may likely see things not there like people, shapes, and animals. There is also a strong chance that these hallucinations will recur. There is a more substantial chance of these hallucinations being more frequent with LBD than in other conditions. Additionally, there are also auditory, smell, and touch hallucinations, although they are not as common. 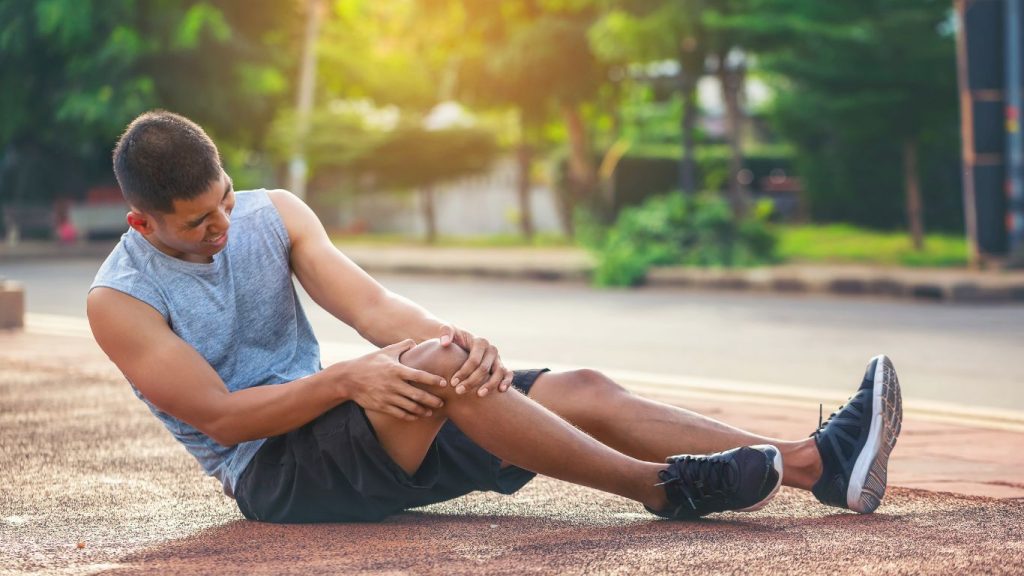 Movement problems are a common symptom of Lewy body dementia. You may notice that these may show similarities with symptoms typically associated with Parkinson’s disease. Some people may experience these problems extensively early on, while others may not even experience them for several years. These movement problems may include:

Lewy body dementia causes problems with the brain that can degrade the cognitive functions of the brain. This means that they may face a whole host of issues regarding thinking. This includes having poorer judgment, memory loss, confusion, and remembering information. This can interfere with daily activities, affecting decision-making and planning. These memory problems may be significant with Lewy body dementia but not as prominent. 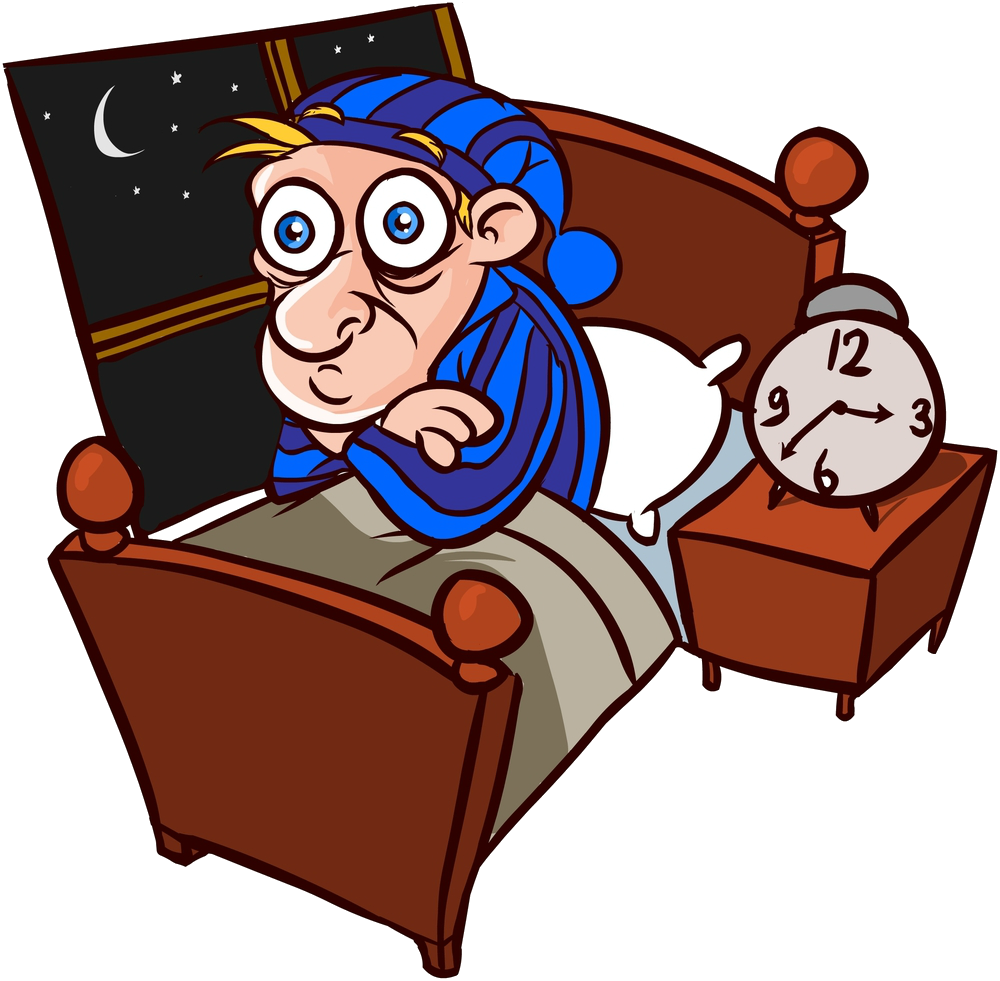 Sleep difficulties and disorders are common in people that are suffering from LBD. However, these symptoms can be left undiagnosed and untreated. Therefore, working with a sleep specialist can help treat these symptoms. The sleep difficulties that patients may experience are REM sleep disorder, daytime sleepiness, and insomnia. Additionally, you may find them acting out in their sleep due to some of these issues. This includes flailing around, punching the air, yelling, and screaming during sleep. This is because people with REM have trouble separating their dreams from reality. 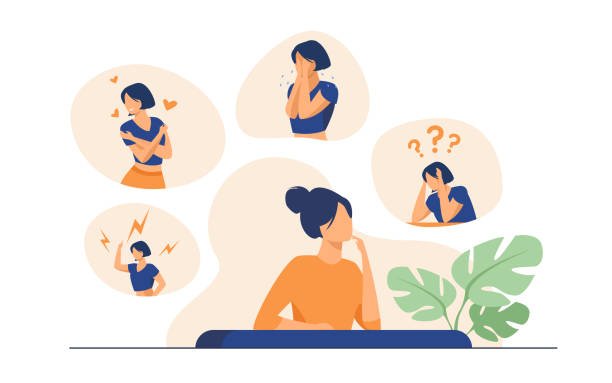 Since the brain is affected by LBD, it is certainly possible that behavioral changes may occur. The reduction of the brain’s abilities may be distressing to the one affected, worsening their mood. Certain conditions may develop, like depression and anxiety, making them feel agitated. Eventually, they may show disinterest in social situations or avoid them entirely since they think that something is wrong with them. This could also be because they become paranoid and begin to believe in things that don’t make sense. This is because of their weakening thinking ability.

Lewy body dementia affects the nervous system, which can cause changes to how automatic functions are regulated. These functions include those related to the heart, muscles, glands, sweating, and digestion system. This can cause sudden changes in blood pressure, leading to dizziness and fainting. As a result, the person may find themselves falling and having incontinence issues. Other issues include being sensitive to heat and cold due to changes in body temperature.

Since LBD affects the brain, it can lead to fluctuation in levels of concentration and attention throughout the day. This can lead to extended episodes of drowsiness, staring out in space, sleepiness, and incoherent speech. This can affect their daily activities as they may not be able to focus on any tasks at hand. This includes filling out forms or doing the grocery. This lack of concentration can even affect their work which can be distressing.

What are the causes of Lewy body dementia?

Scientists have worked extensively to figure out Lewy body dementia causes, but the exact reason is still unknown. However, through research in genetics and biology, they have determined that it is caused by the accumulation of Lewy bodies in the brain. It causes a loss of neurons that produce dopamine and acetylcholine. These are essential brain chemicals that are associated with memory and behavior. In a sense, they act as messengers between brain cells.

No lifestyle risk factor has been determined to be the cause of LBD, but it has been noted that age is considered a significant factor. Additionally, Lewy body dementia is seen more in men than women. People with dementia in their family history are also more likely to develop this disease. Certain health conditions and diseases can also increase the chances of LBD. In particular, these are REM sleep disorder and Parkinson’s disease. As of yet, there is no known cure, and doctors can only treat symptoms.

Dementia is a progressive disease that is a culmination of various brain conditions. This includes Lewy body dementia caused by the accumulation of Lewy bodies in brain cells. This can affect how the brain functions, affecting how memory and thinking work. According to experts, this condition may show similarities to other brain conditions, but you should consider it separately.

We have discussed various symptoms of this disease so that you can see signs in your loved one. Additionally, we have looked at some probable causes, although there is no apparent cause for Lewy bodies. All we know is that it is more common in elderly people, men, and those who have a family history of dementia. We hope this proves insightful and helps you understand this specific brain condition. Thank you for reading.